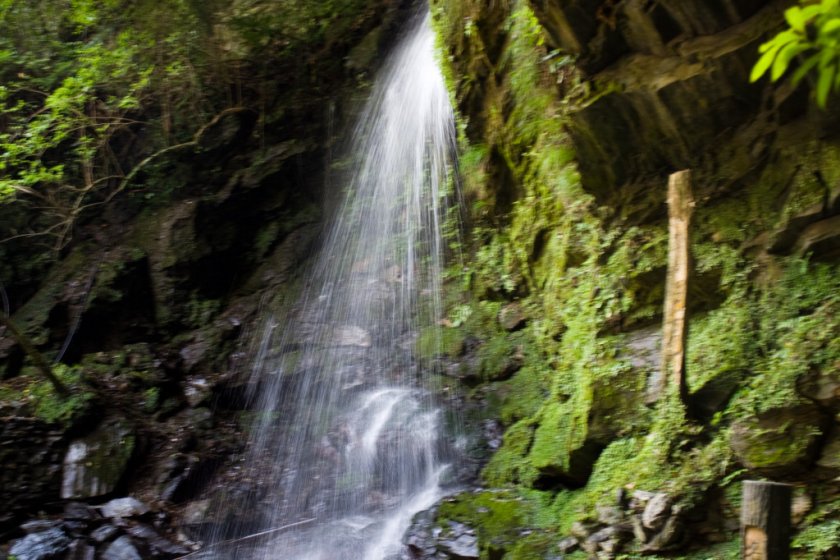 An Eco Stay in The Iya Valley

One of Japan's hidden mountain regions

The crystal clear, ice cool Iya river is dotted with Japanese holiday makers, standing ankle deep on the smooth, round stones of the river bed. Together we soak up the morning ‘s sun rays, which flood the valley in light and high summer heat. Gigantic rocks are a reminder of nature’s unsurpassable beauty, and are also a natural playground to the children that clamber over them.

Steep steps from the riverside lead up to Biwa waterfall, which comes crashing down between moss-covered rocks, into a pool of water. From here the aroma of grilled fish drifts over from the open-fronted eateries, that sell skewered salt grilled trout and aromatic miso covered skewers of tofu, potato and konnyaku. This street leads tourists up from the waterfall to the main attraction of the valley, the ‘national important folkloric property’ Iya no Kazura-bashi. It is believed that this vine bridge was built by Heike warriors, who stopped the enemy from crossing by cutting the bridge’s vines. Tourists that venture across are rewarded with an uninterrupted panorama of the valley.

The Iya river is a tributary of the Yoshino river that runs through the island of Shikoku, cutting through the mountains to form the gorges Oboke and Koboke. The gorges’ names roughly translate as big and small danger, and are called this due to the real danger of the steep drops, were you to roam too near to the edge. In Japan, this part of Tokushima is known as one of the nations’ hidden mountain regions. I spoke to Nori Hosaka, the owner of eco guesthouse Ku-Nel-Asob, who told me that he was inspired to set up his guesthouse, after taking a trip to the Iya Valley and feeling content as soon as he arrived. He added that, "It is the plentiful nature, few people, and hidden setting, that make the Iya Valley so special."

Ku-Nel-Asob eco-guesthouse is well located in Oboke, making it a great base for exploration of the local area. From this 90-year-old Japanese house, you can sit on the porch for an incredible view of the valley. The guesthouse’s philosophy is to meet other visitors, while taking time to consider and enjoy life, food and the nature around us. You can prepare your own meals or take advantage of the vegan, vegetarian and macrobiotic cuisine on offer. Accommodation rates all include transfers to a local hot spring each evening, which is an ideal way to unwind at the end of the day.

Lauren is in constant pursuit of adventure, new knowledge and experience fueled by her passion for travel, photography, writing and the world we live in. She is originally from England and currently living in Singapore, while striving to travel as much as possible. This passion for travel has so far taken her through almost 30 countries, with time spent working, studying or volunteering in Cuba, Colombia, Costa Rica and Australia; and over two years of living, working and travelling within Japan. 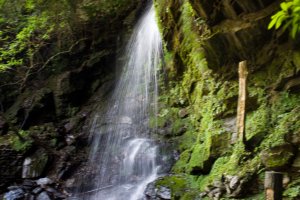 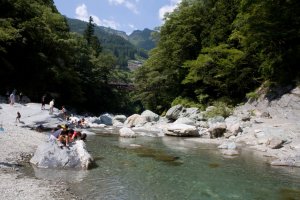 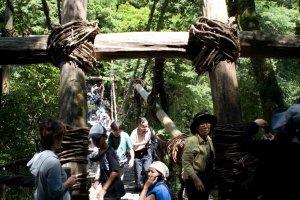 Kim B a year ago
I'm so enthusiastic to visit here after everything I've read about the area!
Reply Show all 0 replies