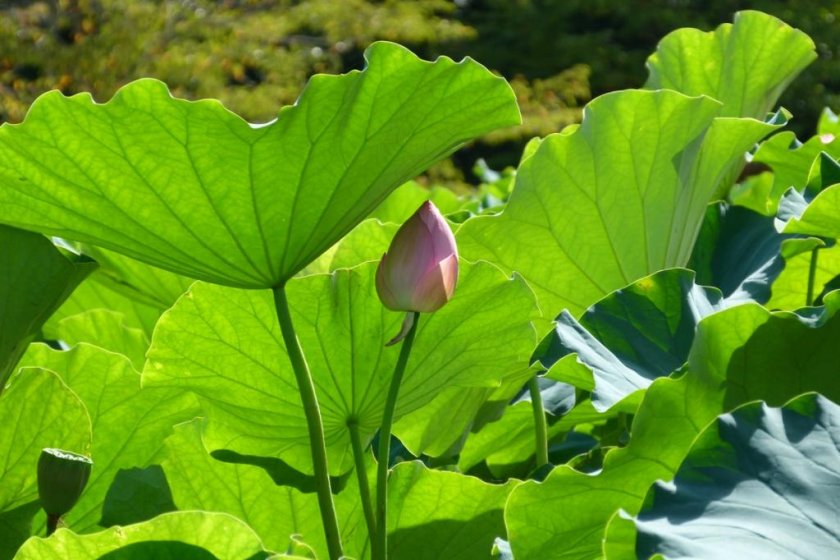 Seishin-ji Temple is one of the 3000 branch temples of Myoshin-ji Temple in Kyoto and is affiliated with the Rinzai sect of Zen Buddhism. Well and truly off the beaten path, it is in a beautiful setting and the story of its founding and its rebirth is an interesting one.

Mihara is very proud of its association with the Kobayakawa clan - a house that is descended from a branch of the Dohi clan which originated in an area near what is now Odawara, in present-day Kanagawa Prefecture. In the late 12th century founder of the Kamakura Shogunate, Minamoto no Yoritomo, rewarded retainers Dohi Sanehira and his son Tōhira for their support of the Minamoto (Genji) against the Taira (Heike) in their long battle to become the medieval Japan’s dominant clan the victorious rewarded two of his retainers by awarding them former Taira lands in Nutanoshō (in and around present day Hongo in Mihara city).

It is said that the son, Tōhira, was married to a daughter of the shogun. In 1219, after her death the father and son had a full seven-structured temple compound built in the hills north of where Hiroshima Airport is now located.

The temple continued to be favored by the Kobayakawa clan even after their base of operations moved to the coast after the building of Mihara Castle. A fire, however, destroyed much of the temple and its treasures in 1730. The temple was a victim of haibutsu kishaku in the early Meiji period of the late 19th century, a time of state-sponsored anti-Buddhist sentiment that followed the separation of the hitherto highly syncretic practices of Shinto and Buddhism.

The savior of the temple was an unlikely sounding former seaman with a keen interest in history who spent his free time visiting local temples. On one of his rambles he came across the overgrown and ruined Seishin-ji and he decided commit the rest of his life to its restoration. After training at a temple in Yamaguchi, he became the head monk of Seishin-ji and set about restoring its buildings and grounds.

The temple itself houses a one thousand armed kannon (goddess of mercy) and 13 of an original 28 wooden statues of guardian deities that were saved from the 1730 fire. Apparently the kannon is unveiled only twice a year at a ceremony in April and October, but those desperate for a look can buy a picture postcard of the image for ¥200.

For those not well versed in the complexities of Buddhism and the subtleties of its art, it is a very pleasant place to wander around. The most impressive feature is its large pond filled with large lotus plants - it is especially beautiful when the flowers are in bloom during July. There are several old buildings and the remains of some historically significant stone statues on the trails that lead down the mountain.

The adventurous can follow the very steep 1.3km trail that leads down the mountain to the very impressive 30m high Bakusetsu-no-taki waterfall. If that seems like hard work (remember you’ll probably have to get back up too) it is only a short walk to the viewing platform which overlooks the Numata-gawa valley below and the Skyarch Bridge which is the biggest arch bridge in Japan.

A total of 18 years in Japan and still loving it. Co-founder of GetHiroshima.com and publisher of the GetHiroshima Guide Map. Lapsed Ironman triathlete. Now trying to fit a passion for ultra distance trail running between raising two kids and occasional sessions in the DJ booths of Hiroshima. 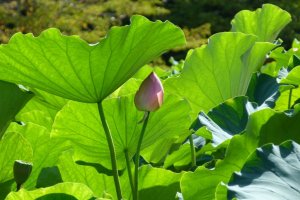 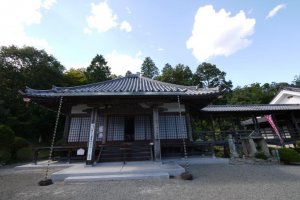 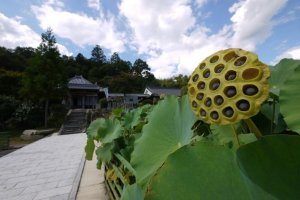 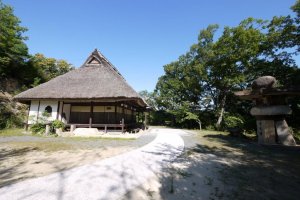 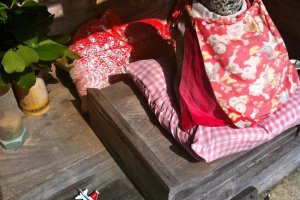 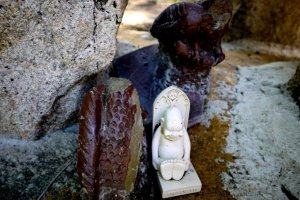